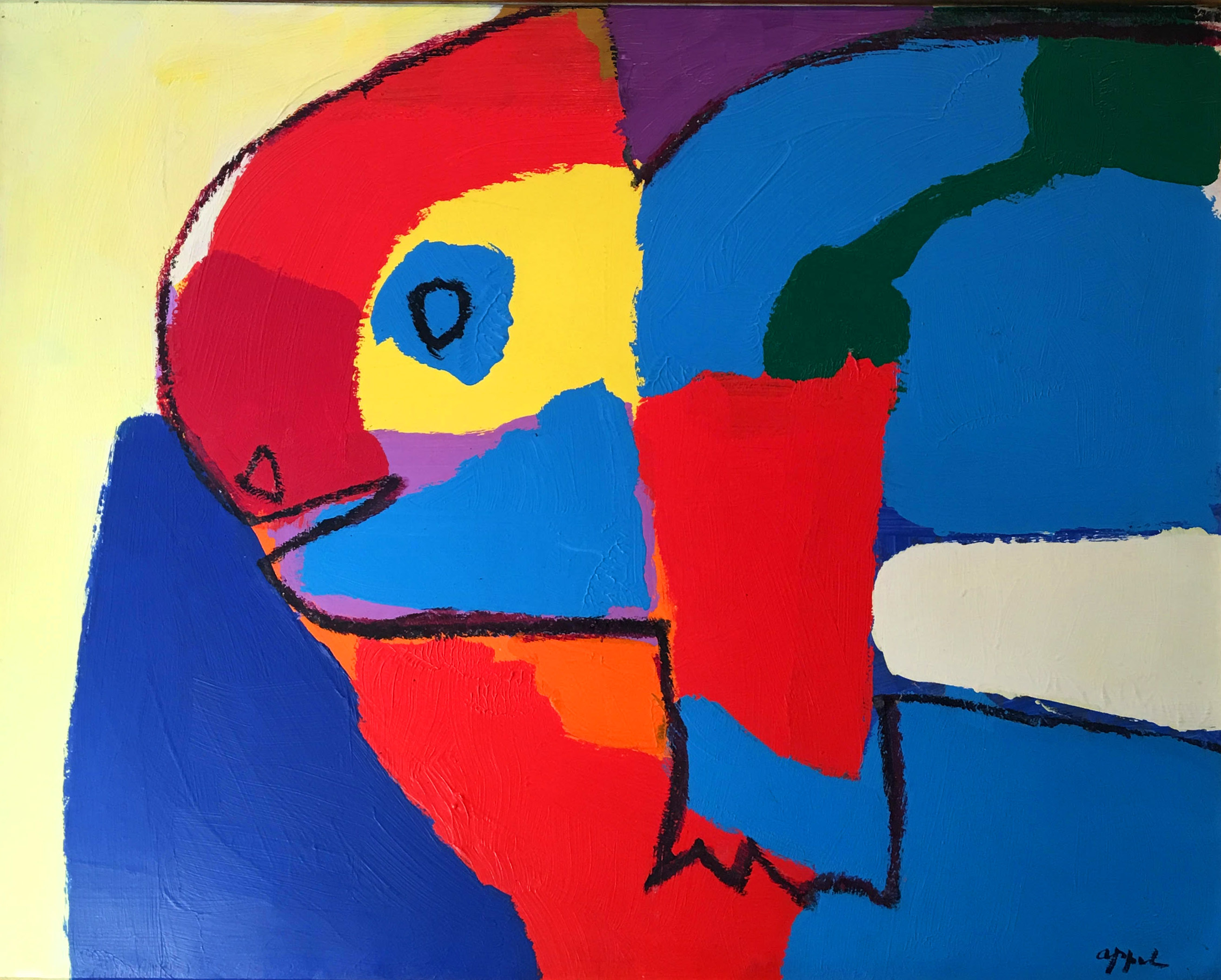 Before visiting the Summer Show at the Royal Academy, waiting for my friend to arrive, I strolled down Duke Street in the evening sunlight for a visual warm up.

Bernard Jacobson Gallery at number 28, opposite Fortnum & Masons, looked very inviting and cool. A large colourful William Tillyer painting with an intriguing mesh on canvas effect coaxed me in, and onwards down the stairs (above which is a high glass ceiling creating a refreshing sense of spaciousness) to admire a collection of stylish abstract works by modern masters such as Robert Motherwell, Frank Stella, Sam Francis and Helen Frankenthaler. I was particularly struck by the suggestive meditative quality of Motherwell’s “Black Image with Ochre”. It is the kind of painting in front of which you can stand and dream. (Bernard Jacobson Gallery, Group Show, 3rd June to 27th August.)

Further down Duke Street, to my surprise, Julian Hartnoll’s small gallery at number 37 had been taken over by a pop up show curated by Martin Beisly – who spent 35 years as director of 19th century and Victorian pictures at Christies. A vivid Karel Appel work leapt to my attention with its energy and joie de vivre (“Animal study for Grande Tortue”).

I had only just begun my explorations before I had to hurry back to Burlington House. I look forward to future visits.