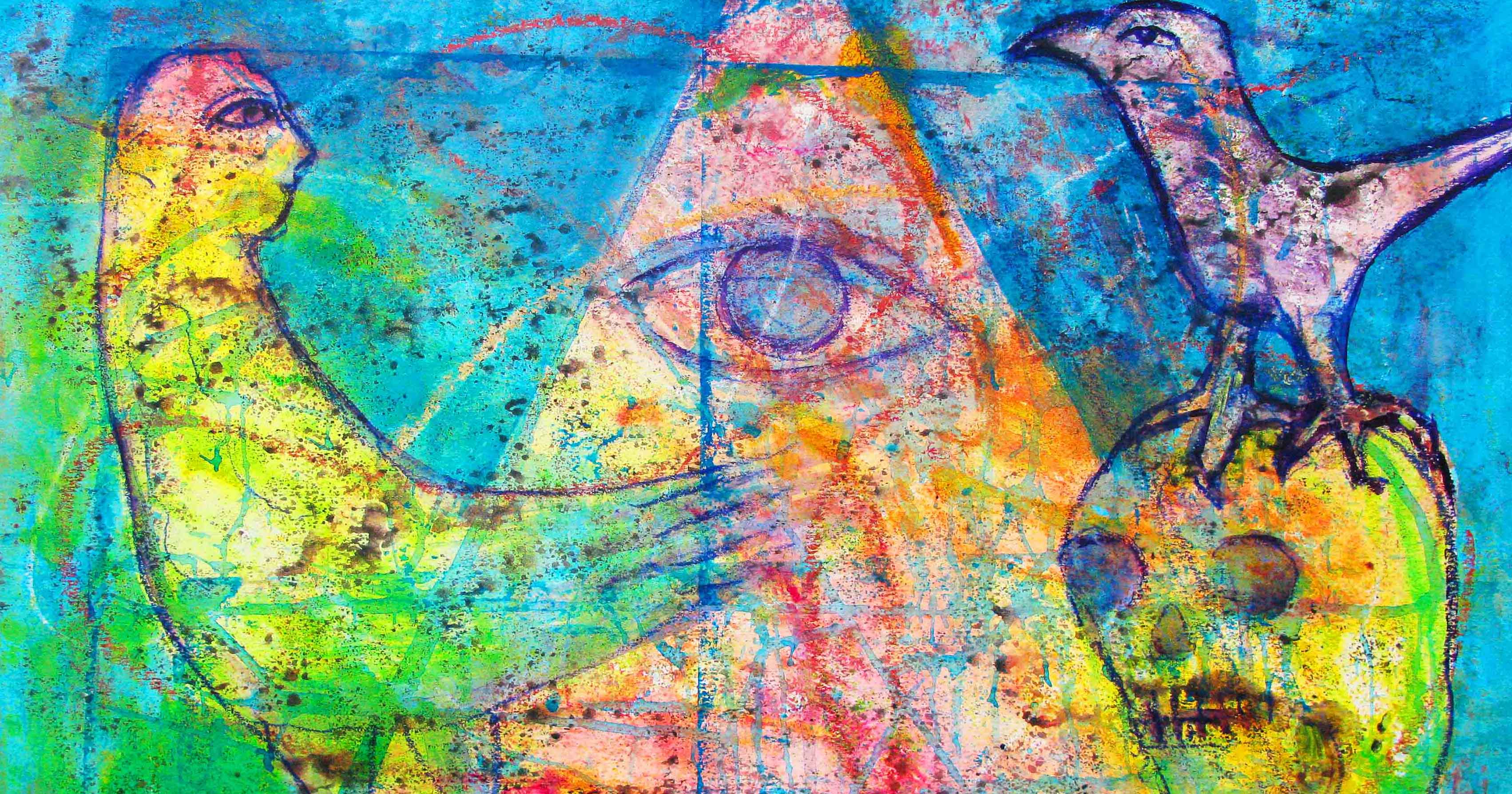 The Resurgence of Symbolic Art

Published November 21, 2016 by Rosemary Clunie
“In the smallest, you will find a master, whom the deepest in you can never satisfy.” (Rilke)
Artists around the world seem to be reacting to the arid materialism promoted in Western art in recent decades. They are increasingly reconnecting in their work with the universal inner language of myths, archetypes and symbols developed since ancient times, and which represents a valuable part of our common inheritance. The rational, conceptual, materialist pole of our consciousness has dominated the production, critical reception and consumption of works of art for too long. Even pop art, for example, relies on the conceptual, and much contemporary art is too influenced by photography and film, as well as ephemera like adverts or even social media. Their appeal is to our surface, external, sensational consciousness – our everyday minds.
However, there is a steadily growing movement opposing the glittering mirage of this surface art. This resurgence of symbolic art is spontaneously erupting around the world as a kind of protest against art whose contribution is too up front, without enough depth. One example of symbolic art currently on show is the Wilfredo Lam exhibition at Tate Modern.
Symbolic art tends to be more mysterious, more suggestive, more ambiguous – and at its best illicits in the viewer a deeper response, encouraging them to access the language of their inner being. Some symbols are so old and so universal we have to agree with Jung their archetypal associations are part of the fabric of our consciousness, our innate understanding of ourselves as human beings and our connection to the world we live in.  Symbolic art can draw on this inner language either deliberately or unconsciously.

The symbol hints at the deep hidden stream that runs through us, “flowing from eternity to eternity… It is only by symbols that we can hint at this higher form of life, a world within man, a new dimension…. These symbols are not invented arbitrarily, but are spontaneous expressions breaking through the deepest regions of the human mind.” (Lama Govinda)